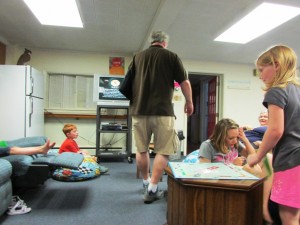 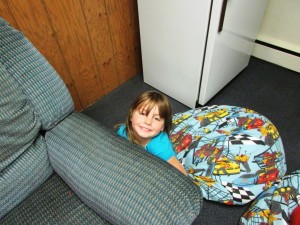 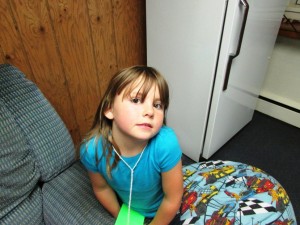 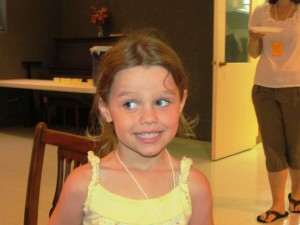 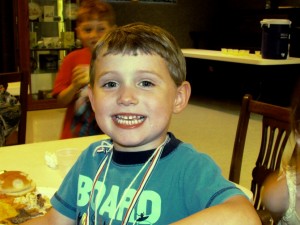 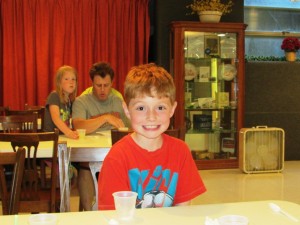 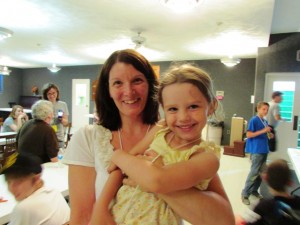 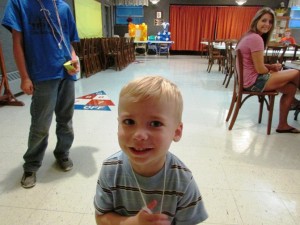 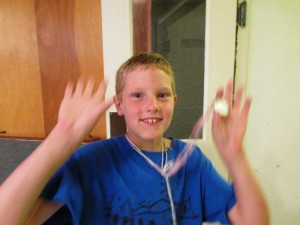 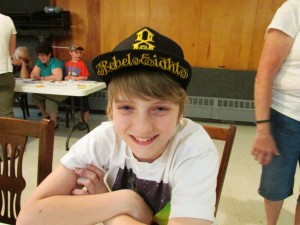 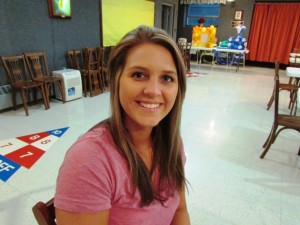 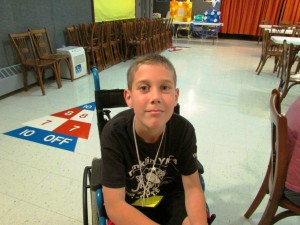 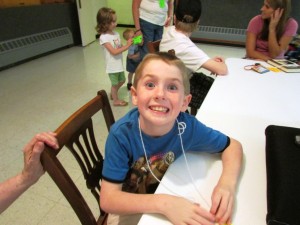 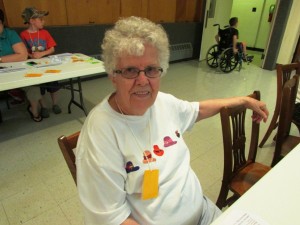 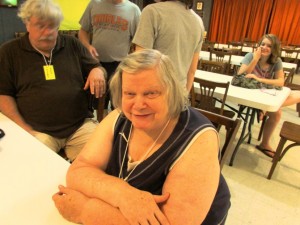 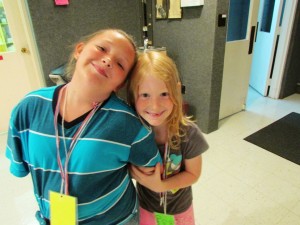 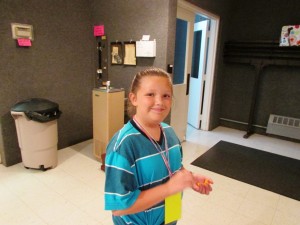 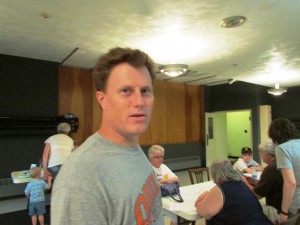 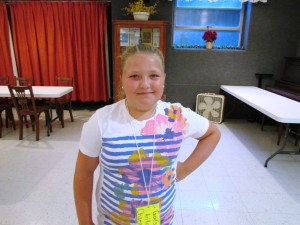 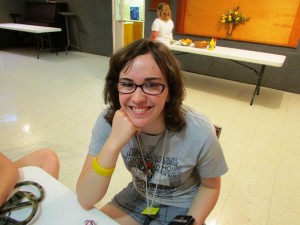 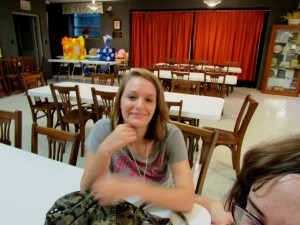 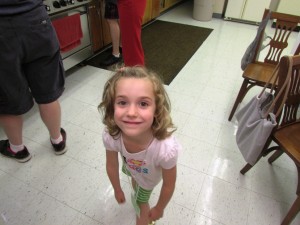 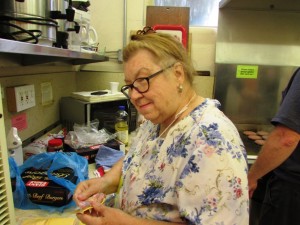 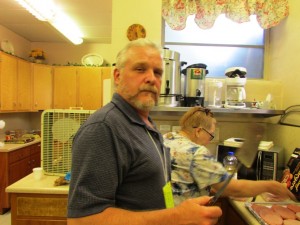 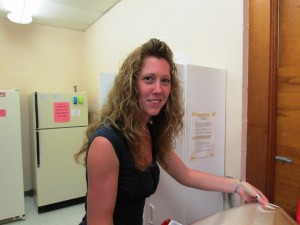 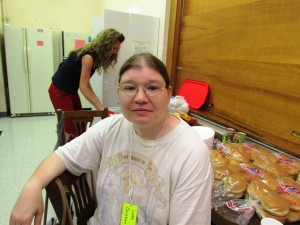 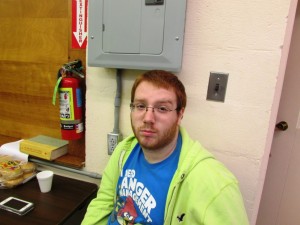 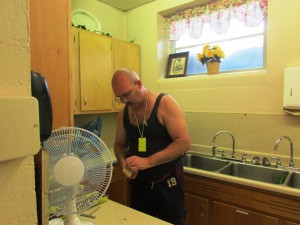 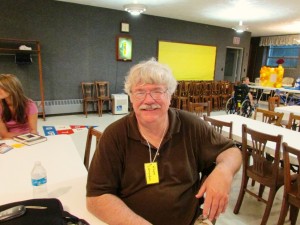 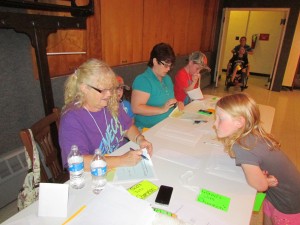 A great time was had by all as we learned about Gods Champions: which include

Gods Champions too.  We encourage all of our kids to participate in a similar structure

for Sunday School, which begins after Missionfest in September.   Thank you so much

for all the kids that attended and the workers that made it all possible,